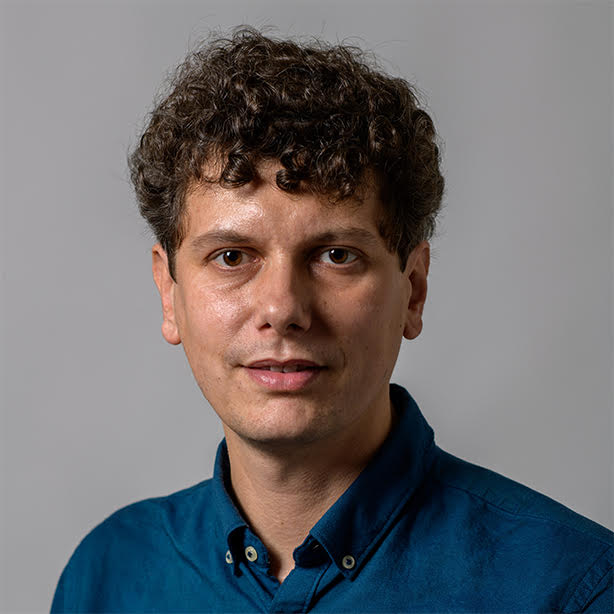 was born in Poland in 1982. He completed his undergraduate education and an MSc in Chemistry at the University of Warsaw in 2004. In 2009 he obtained a PhD degree in Chemical & Biological Engineering at Northwestern University, where he worked under the supervision of Prof. Bartosz A. Grzybowski. He then joined the Weizmann Institute of Science, where he is currently a full professor and the Head of the Helen and Martin Kimmel Center for Molecular Design. He has served on the advisory boards of Chem (2016–), Chemical Society Reviews (2017–), ChemPhotoChem (2017–), Particle & Particle Systems Characterization (2018–), and ACS Nano (2020–). He has delivered over 70 invited talks at international meetings and conferences and more than 90 lectures at research institutions worldwide. He is the founding chair of the Gordon Research Conference (GRC) series on Artificial Molecular Switches & Motors and has been elected chair of the GRCs Self-Assembly & Supramolecular Chemistry (2023) and Systems Chemistry (2024). He has co-chaired several other conferences, including the 3rd ERC Grantees Conference “From Supramolecular towards Systems Chemistry”, the 3rd Telluride Workshop on Molecular Switches, Motors, and Rotors, and the 84th Annual Meeting of the Israel Chemical Society.